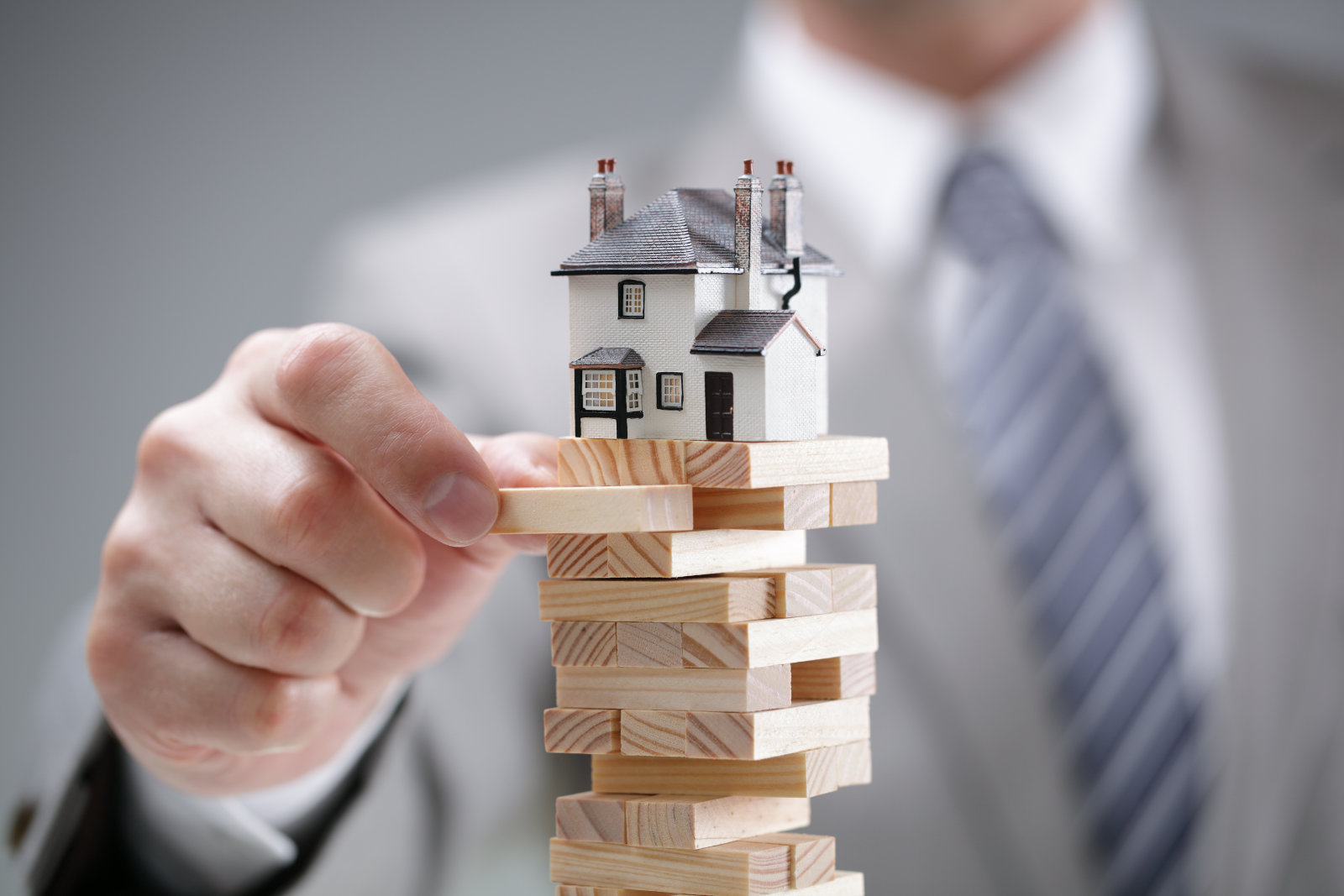 One of the major concerns currently revolving around the property industry is whether there will be a crash similar to the one that occurred in 2008 due to the coronavirus. Real estate professionals, however, suggest that such a crash isn’t likely to happen. The real estate industry has experienced many changes over the past decades, making it completely different from what it was in 2008. Below are some of the differences that prove that you can still buy Cape Coral Property with confidence this summer.

1. A Shortage of Homes on the Market

Compared to the situation in 2008, currently, homes are scarce in the market. A healthy real estate market needs about six months of inventory for sustainability. Overabundance often causes real estate prices to depreciate. Statistics show that there were too many properties on the market in 2007, creating the crash in 2008. Today, the value of properties has accelerated due to inventory shortage. Additionally, the coronavirus has slowed down some of the construction projects that are currently underway. Though they have not yet shut down the projects completely, contractors are still juggling health concerns with their work. There is less likelihood of new homes entering the market, which may lead to value depreciation.

When the housing bubble occurred in 2008, it was quite easy to get a mortgage. Banks were at the center of the 2008 collapse as they would offer subprime mortgages to Americans who were not in a good financial position. At the end of the collapse, the banks benefited from such unpaid mortgages as many Americans chose to abandon their homes, whose value had depreciated irreversibly. Today, the rules have changed; you must undergo intensive financial screening before you can qualify for a mortgage. Moreover, the MortgageCredit Availability Index limits the number of mortgages that are credited at a given time. Currently, the index is much lower than it was in 2008, indicating how difficult it is to get a mortgage.

The affordability of a property is determined by the price of the home against the mortgage rate available and the average wages of the buyer. When the crash occurred, back in 2008, the home prices were too high compared to mortgage rates and salaries. Though the prices are still significantly high today, most people earn sustainable wages and have a reasonable mortgage rate. Average families can, therefore, comfortably pay off their mortgage while sustaining their regular monthly needs.

Five years before the housing bubble, the real estate industry saw a very high rate of house appreciation. Though house appreciation has remained quite steady over the past five years, it is nowhere close to the price ranges that led to the crash. Potential homeowners can, therefore, remain confident if they decide to make their purchases amidst the current pandemic.

5. The Margin Between the Rich and the Poor Has Narrowed

Before the housing crash occurred in 2008, homeowners regarded their homes as goldmines. Though prices in the real estate industry have seen a significant rise over the past few years, homeowners do not sell their properties as hastily as they used to before. They take more caution before withdrawing equity. Buyers can, therefore, remain confident that the value of their home will not fall below the price of their mortgage like it did in 2008.

Though the real estate industry is still likely to experience some fluctuations, all evidence shows that a crush similar to the one that happened in 2008 isn’t expected to occur. You can, therefore, buy your property in Cape Coral without any fears this summer.